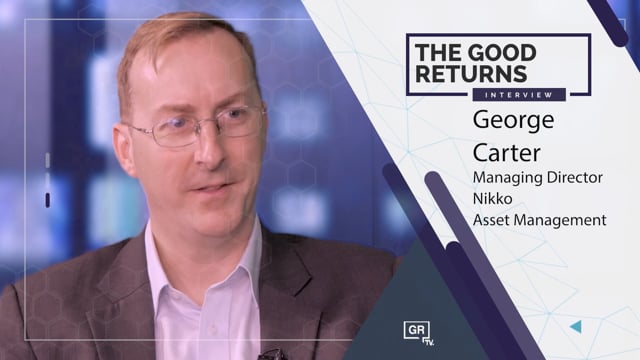 Willis tells TMMOnline that the party is dedicated to removing Interest rate deductibility on loans for rental properties and it will bring the brightline test back from 10 years to two years.

She calls the changes made by Labour as “tenant taxes,” and contends they have had little impact except for adding to costs for tenants and ballooning out the waiting list for state houses.

“Rents on average have gone up $40 a week since the changes were introduced,” she says.

“We have consistency that we share concerns about the housing market. The solution is to get on and build more houses. You can’t tax your way to more homes.”

The party has no plans to make changes to ring fencing which allowed investors to offset losses against other income.

Only changes to CCCFA

National supported the intent of the “dreaded” CCCFA but Willis says Labour took the regulations further than National expected.

“Banks are by their nature experts in (lending) and have done it for decades if not hundreds of years and it is not in their interests to lend to people who can’t repay,” she says.

National’s policy is to introduce “differentials” into the regulations where commercial banks, which are under the prudential regulation of the Reserve Bank, would have a far less prescriptive regime.

National would not scrap the CCCFA rather it would “change it a lot.”

Willis talks about the impact of the CCCFA on first home buyers.

“The whole episode of the CCCFA has shown is that there is a degree of distrust between officials advising our regulatory agencies and those representing some of the commercial banks.”

To the banks’ credit, she says, they did raise red flags throughout the process and there seems to be a disconnect between the banks and the officials.

“I think that’s troubling,” she says.

With regards to the new conduct regulations, Willis uses a line often trotted out by National asking what is the problem the new law is trying to fix.

She says, like the CCCFA, the devil will be in the regulations attached to the law, and these are not due to be completed until 2025.

“So, if there is a change of government…we would look at how we could approach that in a way that would yes, get the outcomes we want but not be so prescriptive as to gum up our financial institutions.”

With regards to the new financial adviser regimes, advisers should have rules and requirements imposed on them, but National had no firm policy on changes.

Striking the right balance of rules and regulations is something National are “looking at”.

“The whole episode of the CCCFA has shown is that there is a degree of distrust between officials advising our regulatory agencies and those representing some of the commercial banks.”

To the banks’ credit, she says, they did raise red flags throughout the process and there seems to be a disconnect between the banks and the officials.

“I think that’s troubling,” she says.

Nicola Willis is clearly referring to MBIE officials. The problem with MBIE, much like this current Government, is that they don't like industry and they think that they know best. The CCCFA changes were a natural consequence of this.

As a Government ministry MBIE needs to be overhauled because instead of helping NZ industry grow they are now clearly impeding it. MBIE officials appear to be people who just carry on collecting a pay cheque from the taxpayer for their own purposes instead of any public purpose

If a ministry is offering nothing of value to the country and the economy axe it.
It's interesting Nationals statement on not reversing the 'ring fencing' legislation as I'm fairly certain they did say they would repeal this prior to the last election. Perhaps now they feel it's more of a sure bet they'll get in next year, so no need to offer these additional 'carrots' to the voters. Risky move making assumptions like this National.

About time we moved back into the normal sphere of business and allowed not only ring fencing of loses but depreciation of the asset, like most other sensible western governments!