The most recent to arrive is Jasmeet Grewal. 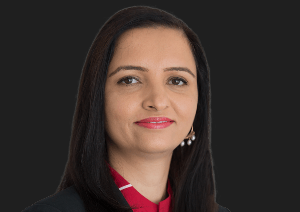 She joined the Auckland team this month, Grewal was originally a nurse, but likes her current career and sees it as a chance to help customers achieve their financial goals. She has lived in Auckland since 2014. 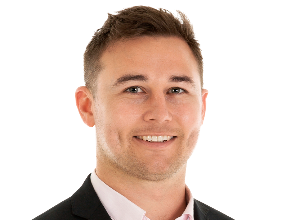 James Annals arrived at Mike Pero a month earlier. He has joined the team of mortgage advisers in Waikato. Annals stresses the personal approach in helping clients achieve their goals. 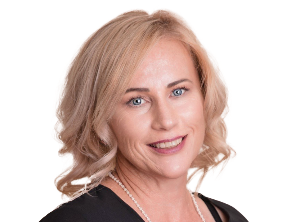 Teresa Greenhill joined the Taranaki branch of Mike Pero in February. Before becoming a mortgage adviser, she was a real estate agent for seven years. Her home town is Hawera.

Vanesa Oliver joined the Auckland team of Mike Pero in February. She has been working with a wide range of customers, from first home buyers to seasoned investors, as well as providing insurance solutions.

The Mike Pero group has franchised offices around New Zealand. It is owned by a trans Tasman finance company, the Liberty Group, which retained Pero's name in order to maintain a connection with a noted finance business identity.