The RBNZ's strict new capital rules have been pushed back from July next year to July 2022. They were originally set to come into effect this year.

The central bank said a delay of the capital adequacy regime would give banks “continued headroom to respond to the effects of the Covid-19 pandemic and to support the economic recovery”.

The Reserve Bank said the decision would help to “cushion the initial economic blow of Covid”, and increase confidence in the financial system.

The capital rules will require NZ banks to store about $20 billion in new capital, $11 billion of equity and $9 billion in preference shares.

The proposals have been widely criticised in the banking sector, which says NZ will have the world's strictest capital regime.

Investment bank UBS has warned the rules could add up to 1.25% to New Zealand mortgage rates.

Reserve Bank deputy governor and general manager for financial stability Geoff Bascand said the delay would help banks get through the crisis. But he stressed banks needed to prepare for the looming changes.

“Covid-19 has emphasised the importance of buffers in the financial system. The more capital a bank holds, the better it can weather economic storms and meet customer needs during tough times.

“Delaying the implementation of parts of the capital review decisions by a further 12 months strikes the right balance between providing more headroom for banks to support lending now by drawing on their capital buffers, while also ensuring that capital levels lift in the longer term to support financial stability.”

The Reserve Bank said it would confirm the timing around the capital rules at the end of next year. Some aspects of the capital reforms will proceed next July, including the new rules around capital instruments, the RBNZ added.

Up Next OCR decision revealed 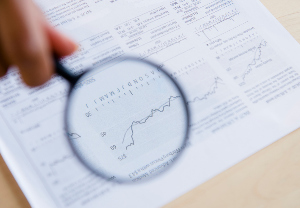 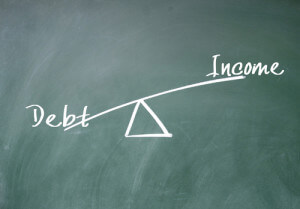