According to several advisers, BNZ has updated its lending policy and criteria for home loan applicants in the past week.

The bank has re-affirmed it will only lend up to 70% LVR for investors, despite the central bank's move to end LVR speed limits.

Under the criteria, investors will need a 30% deposit, even on new-build properties.

A BNZ spokesman said: "We continue to accept applications from all segments, subject to borrowers meeting BNZ’s credit criteria, risk appetite, and our responsible lending obligations."

"The Reserve Bank can loosen things all they want, but banks are looking after their shareholders. Where they see risk, they're tightening up," one adviser said.

Alongside the LVR policy, advisers say BNZ has introduced new rules on Airbnb and boarder income.

According to advisers, BNZ will not include boarder and Airbnb income for most borrowers when making lending decisions, unless clients are close to meeting the bank's criteria already.

"They have also reduced cash-back offers, and are not doing a lot to help," said another adviser.

Advisers say New Zealand's other "big four" banks are likely to stick to existing conservative limits, under pressure from the Responsible Lending Code and shareholders.

"The others have been quiet so far," one broker said. "But they haven't changed anything since the LVR announcement, and are sticking to their limits. They are all putting nice adverts out at the moment, but it will be interesting to see what they do next."

Up Next Reserve Bank calls for lower mortgage rates 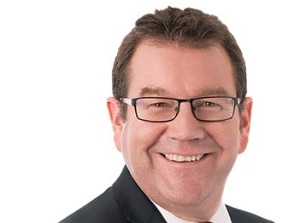 Is a bright-line test extension imminent? 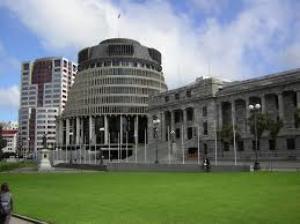 Time to stop the finger-pointing on housing