Two new BDMS have been appointed to cover the Christchurch and Bay of Plenty and Wellington regions.

Taylor will shortly relocate to Christchurch, Pepper said, where he will focus on "supporting existing accredited advisers in the region and building out the awareness of Pepper Money in the South Island".

Joshua Martin has joined Pepper as BDM covering the Bay of Plenty and Wellington regions.

He has more than seven years of experience in the mortgage advice sector as part of the Lifetime Group, where he worked between 2013 and this year.

Martin also worked as a real estate agent for Eves.

As part of the new look lineup, Rebecca Atoa will be promoted to relationship manager to work in the adviser sales support team, Pepper said. 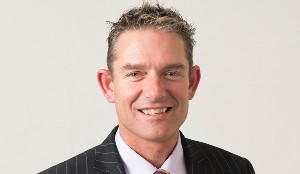