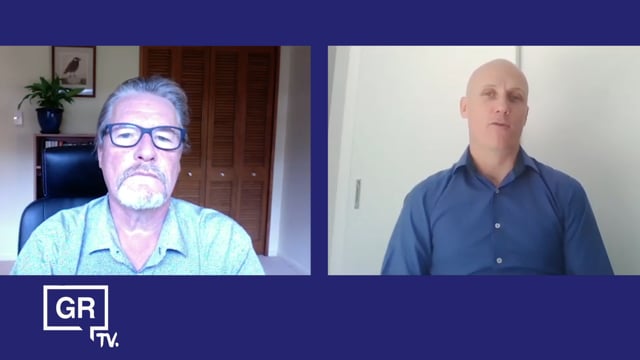 Paul Fuller of the Mortgage Room in Blenheim has regularly won awards for the quality of advice. One of his more recent Awards was being named Mortgage Broker of the Year at last year's Professional Advisers Association conference.

Fuller sets a high standard with his business and he is one of the few mortgage advisers who voluntarily stepped up to Authorised Financial Adviser status when the Financial Advisers Act was introduced. To become an AFA he had to pass the National Certificate in Financial Planning Level Five, plus when he deals with clients he has to provide them with a Statement of Advice.

TMM spoke to Fuller about being an AFA, as there is a high probability RFAs in the future will have to step up from the RFA level to the equivalent of current AFAs.

Fuller says he decided to become an AFA (just in lending - not in insurance or investments) as it was the right thing to do by his clients.

He acknowledges it has been harder than what he expected, from a compliance point of view. It also puts more pressure on his service as often lending decisions have to e made quite quickly.

Fuller also the compliance requirements mean it takes longer to do a deal and limits the volume of business he can do compared to being and RFA.

Despite that he believes all mortgage advisers should step up to the AFA level.

To hear what else he says watch the full video here

Up Next Squirrel raises $3.5 million to help with expansion 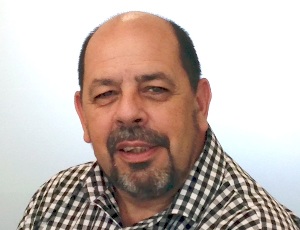 Be clear on clawbacks